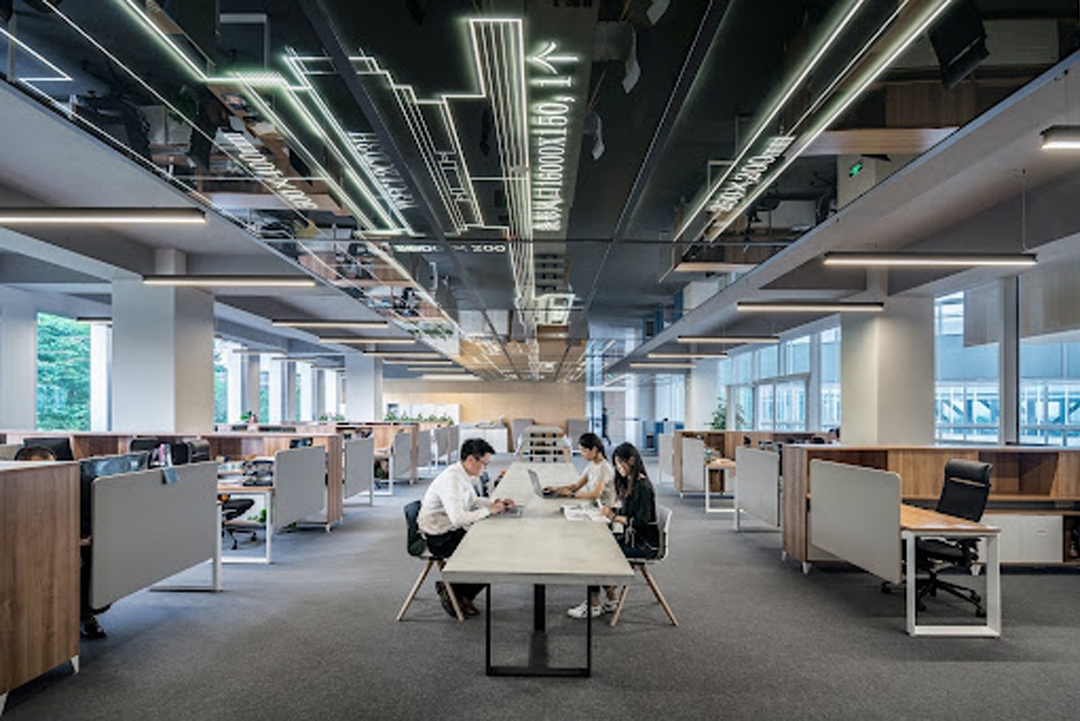 This is the seventh article in a series about Saent cofounder Tim's personal productivity journey and the history of Saent. The previous article was 2016: The productivity company.

The first months of 2017 unfolded as is typical in a company running out of cash: we went in a dozen different directions, trying to find revenue somewhere.

The above image symbolizes both our progress and demise. The concepts made sense and looked terrific, but the foundation wasn't stable. Before moving on to other ideas, we should have first nailed one element, like the button or the app.

In those months, we launched an array of initiatives:

A tour through the USA and Canada in May 2017 to raise money for Saent for Startups was our last hope. We hadn't been able to pay ourselves and other vendors for months. I knew I would have to find a job if I returned from that trip unsuccessful.

Sadly, that's what happened. July marked my return to the employed world. I took a role for the stability and salary package—which looked especially attractive compared to my startup subsistence.

I had no clue my new role as global Marketing Director at KaiOS would be an insane 🚀 ride far beyond the scale of Saent. Sebastien Codeville and his team of—at the time—150 people were building a mobile operating system from the ground up, competing and cooperating with giants like Google, Facebook, and many other such companies.

When I joined in mid-2017, I was the first and only person tasked with marketing and branding. We had zero users but would have more than 20 million by the end of the year. By the time I left in early 2021, we were at 150+ million and more than 300 KaiOS team members.

That insane growth trajectory was mainly attributable to smart partnership building—for example, with Reliance Jio in India—not my marketing skills. 😄 What I did contribute was to shape the mission and story of bringing affordable internet to half the world's population as the world's third-largest mobile OS, and building and spreading that story through PR, content, and other marketing initiatives.

One of the essential introduction slides from most KaiOS presentations. It sets the stage for the company's mission and the problem we're trying to solve.

It was the experience of a lifetime. Still, I consider these "my wilderness years," as Saent kept nagging. For one, I missed our app, which stopped working because we couldn't pay the software devs or servers. I couldn't find anything comparable on the App Store, and I wasn't the only one.

Every few days, a mail would hit the Saent inbox from someone asking about the app malfunctioning, and this didn't stop. Those few hundred active users turned out to be very active. They shared my biased perspective that no comparable product was available.

The start of Lifeline

Those emails and that nagging feeling set me out on the long trek that would become our new app, Lifeline. Built from scratch with a new developer I paid from my KaiOS salary, Lifeline kept the 60-70% of the original Saent app that worked and ditched what was complex or problematic.

An early mockup for Lifeline that we did with design agency FiftySeven.

My KaiOS job was demanding and my main priority, so Lifeline developed in fits and starts. Often I couldn't work on it for months. When I did, it was mostly on early mornings and weekends.

Employee life did have one advantage for Saent and Lifeline. I could immediately test the app and my ideas about productivity in an actual work environment.

You can, for example, recommend others only to check email twice a day and not on mobile, as I did when I was running Saent full-time. Such an email policy works when you rule your self-created startup bubble. When the CEO is your boss and expects replies within hours or minutes—as was the case for me at KaiOS—such lofty advice becomes harder to follow.

Eventually, in 2020, I hit a good rhythm with Lifeline. I'd spend the first 25 minutes of each day on Saent no matter what—hello Pomodoro Technique 👋. While progress was still much slower than I'd like, it was consistent and compounded.

I kept up this rhythm until the start of 2021. Then I switched jobs.

Read next 👉️ 2021: Flexibility for more balance and more Saent