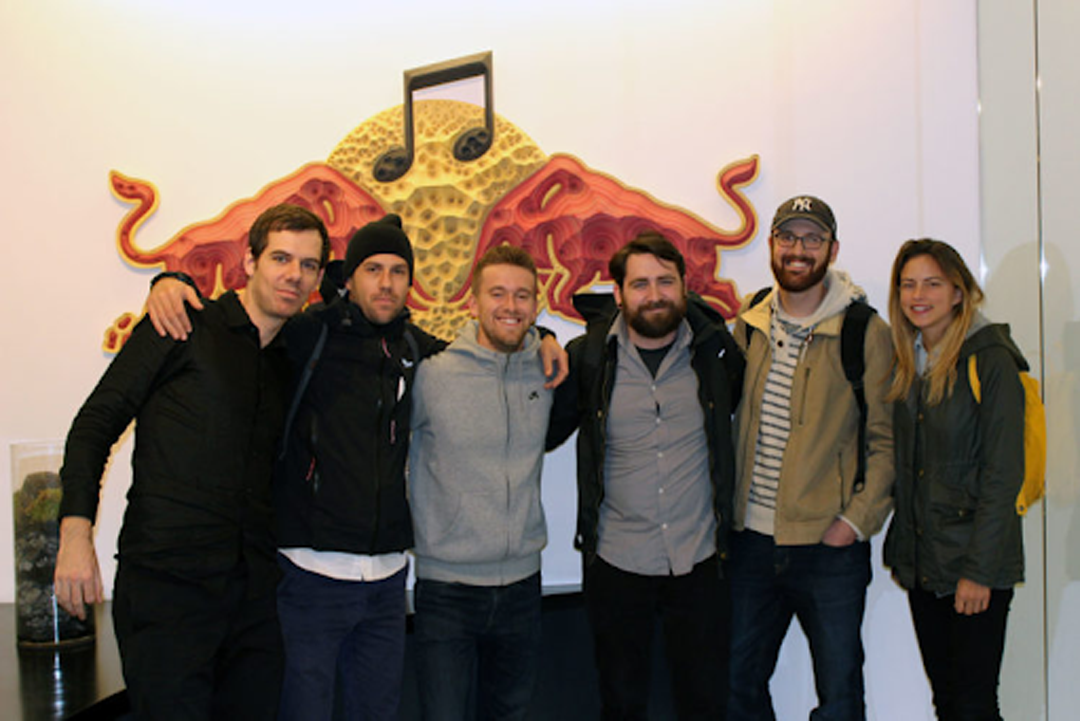 This is the sixth article in a series about Saent cofounder Tim's personal productivity journey and the history of Saent. The previous article was 2015: Press a button for focus.

During the first half of 2016, we continued apace. We raised another $500k from angel investors, got selected from thousands of applicants for a Y-Combinator (YC) interview, evolved the UI of our software, experienced with Teal and Holacracy, and, most importantly, shipped 2,000 buttons to over 50 countries.

Unlike most hardware crowdfunding campaigns and thanks to Russell's fantastic work, the actual product looked much better than the renderings during the campaign. ("This can go straight into the Apple Store" was an oft-heard comment.) We delivered a few months behind our original schedule, but that's still much better than many other crowdfunded products that fall years behind or never ship.

Besides shipping a gorgeous button pictured above, our app below was also rather prescient: we let people mark Facebook as "evil" back in 2016. 🤣

Yet some cracks started appearing around mid-2016, beginning with our YC rejection. We failed to convey our larger vision. And the YC interviewers honed in on the button, which they didn't consider a significant enough business opportunity. Of course, your startup can make it without YC. But it was a psychological blow for the team, our shareholders, and myself.

Even more distressing were problems with the software. Bugs kept popping up between macOS, Windows, and the button. Not in the least place, those problems happened because, as the de facto product manager, I hurled a new idea at the development team every week.

This situation showed in the Weekly Active User (WAU) numbers. While we shipped 2,000 buttons, the WAU number mostly hovered between 300 and 500.

And so we finished 2016 with a solid vision and beautiful button, but also a lackluster app experience and rapidly shrinking bank account balance.