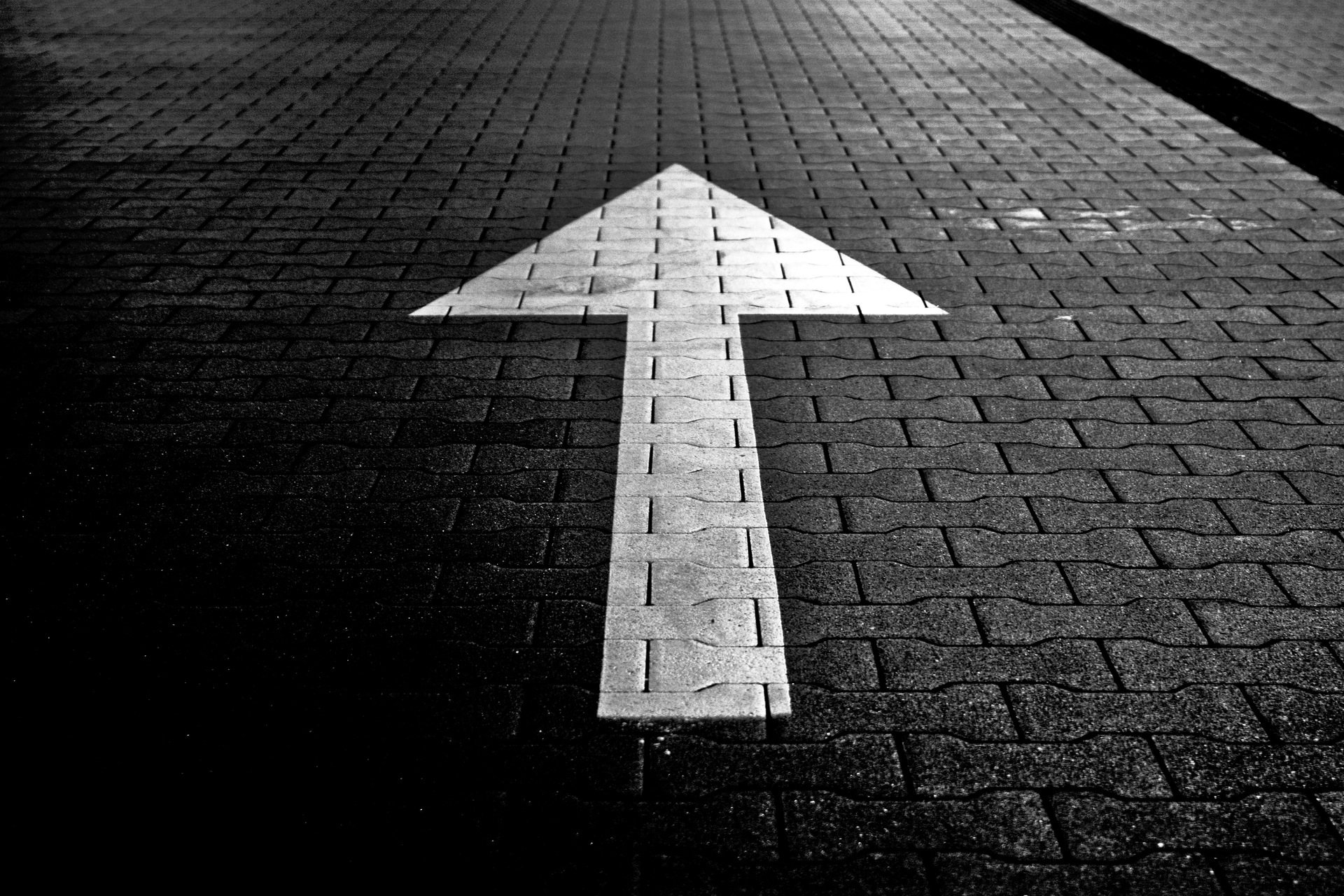 Consistency is the key to lasting behavior change

I often get asked, “what is your number one productivity tip?” The answer is consistency.

Arriving at this answer did not come easy. I have been interested in productivity for over a decade. I’ve read countless books and research papers on the topic. I've tried tons of apps and other tools. I’ve received some training myself, and have given trainings to others. I’ve spent many hours writing and thinking about the topic. In other words: there is a lot of knowledge and experience bouncing around in my head by now, so picking just one tip is not easy.

Why consistency is critical

To understand why consistency matters so much, let’s look at some adjustments I’ve made to my way of life. I...

This is not an attempt to show how amazing I am. In fact, some of my friends think I’ve gone crazy! Instead, look at the list above as consistency in action.

When taken together in one overview, it seems like a lot of change; perhaps it even seems impossible. But to me the progression seems natural: I don’t feel I’m carrying a much heavier burden than in June 2014, nor do I feel I’m being very strict with myself. I didn’t implemented these changes in a haphazard or rushed manner; I didn’t sit down in June 2014 to compile this list as a grand masterplan.

Even if I'd known in advance I wanted to do all these things, I would not have tried to do multiple of them simultaneously. Instead, I concentrated on being consistent in the application of a new activity or habit, before moving onto the next. Let’s have a look at how that works in detail.

Consistency means doing something regularly, at a set frequency, or without exception. Meditate daily, never drink alcohol, read one book per week -- that consistency over time is where the real power comes from.

Writing half an hour per day might not sound like much, but if you do it every day, you end up with over a hundred thousand words written per year (in my case). As author Gretchen Rubin writes in her book The Happiness Project:

"What you do every day matters more than what you do once in a while."

‍Of course there are going to be some missed days. Of course you’re going to have days when you can’t find the motivation (certainly in the beginning). The key is to not let that be a reason to give up. Instead, forgive yourself and try again until the new behavior becomes habitual and those bumps in the road become less frequent.

Perhaps most important, practicing consistency also means making sure you have truly become consistent in the application of a new behavior, before adding a new one.

The benefits of consistency

A consistent and patient approach has two major advantages:

Each consistent activity you add has a compounding effect. The new behavior change can be considered a layer added to a foundation, upon which then the next behavior change gets built. With each properly added layer, it becomes easier to add another one.

The contrary is also true: if you pull out one layer, it destabilizes everything else. This is exactly what happens when I travel.

Moving out of your regular environment disrupts your routines. When I go on a longer trip (several weeks or more) I clearly notice this. I might not have a gym available for example, and I also don’t do my daily meditation. The first few days this is fine. Then I realize I have difficulties writing daily. Suddenly I also can’t seem to find the energy to keep up my Chinese studies. Before long, I’m in a bar downing whiskeys.

Ok, that last one was a joke, but you get the picture: when you take out a few pieces, the whole structure starts to crumble. This is exactly why consistency is so important: ensure a change is applied until it sticks, before you move onto the next. This will make the next one easier, instead of trying to add something on top of a shaky foundation.

The multiplier effect of consistency

To get really strategic about this: pay special attention to multipliers. Some activities have a larger compounding effect than others. For me, that was giving up alcohol, as it helped me to think more clearly, waste fewer weekends because of hangovers, and generally feel more happy and stable.

Because of that change, I became more consistent in everything else I did from there onwards. Other obvious multipliers can be eating healthier, doing more exercise, getting enough sleep, or meditating. These activities contribute to your well-being and therefore give you more energy to tackle other things down the road. You might want to start with such changes first.

Whichever route you take, don’t be discouraged by failure. None of the things on my list became habit easily or instantly: I gave up drinking a few times before it stuck, I sometimes miss a day of writing, and getting into a daily meditation habit was far from easy. But keep coming back to it consistently, and eventually you will stand firm and succeed.