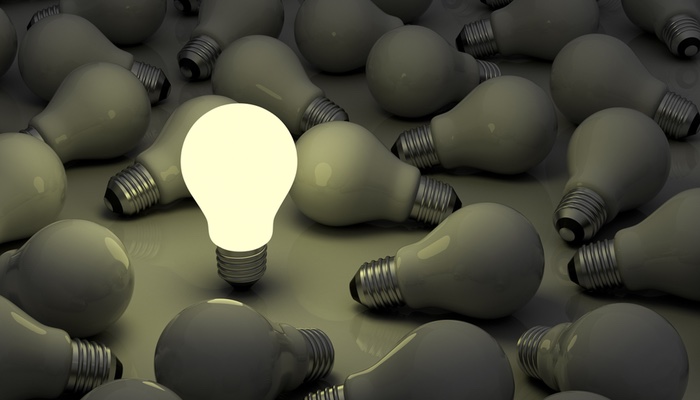 Remember everything and improve creative thinking

In August of 2014, as I was walking from my home in Beijing to the gym, I can clearly remember a thought firing off in my head. My creative thinking was in overdrive and several dots connected to form the basis for a software tool called SANE. It could have stopped right there; an idea in my head, forgotten by the time I reached the gym. But thanks to a very simple habit I developed over the years, SANE turned into Saent and became a reality...

Once you’ve mastered something, it can be hard to explain the fundamentals. I ran into this problem when I started putting together a new version of my productivity trainings last year. Both Getting Things Done and Evernote have been part of my daily routine for many years. A lot of the basics have become second nature to me, so in order to put together a training which started from scratch, analyzing my own system and behavior required a lot of effort.

Here are some fundamentals I uncovered during that process:

These are very basic productivity principles, most of them related to Getting Things Done in one way or the other. But in the past week, I realized I overlooked an essential ingredient. It’s not that I didn’t mention it in my trainings at all, I just failed to recognize how crucial this element is. It’s what underpins everything else. Remember the story at the start of this article? Saent might have never happened, had I not been obsessed about immediately capturing all ideas popping into my head. As soon as the lightbulb went off, I entered it in my phone. This allowed my mind to immediately move on to the next thing, without worrying about forgetting my idea before reaching pen and paper.

Your mind is at work for most of your waking hours. And while I can’t speak for your mind, there’s a lot of stuff my mind produces that’s at least worth a second thought. Yet if you’re not vigilant about capturing every useful idea, you will likely forget and lose many of them forever. You think you will remember, but before you know it, your mind is off to somewhere else. You're left scrambling to figure out what creative thinking was going on just a few minutes earlier.

I grab almost everything that pops into my mind, usually with my phone. And when I say everything, I mean everything: something I might forget, an idea for a future product, observations about people I meet and places I visit, a cool name I want to remember, groceries I need to buy, an article I want to write, the list goes on and on. Though this sounds like a simple habit (and it is!), I realized it forms the foundation of my productivity system. Once captured, the thought enters my workflow. I’ll go through what I’ve “captured” at least once per day: many ideas will get thrown out immediately as they’re worthless on second consideration. Others I store to reassess again at a much later date and some get done immediately (the 2-minute-rule).

Don’t forget: it’s about the now

Capturing everything is not only a defense against forgetting a crucial thought. It ensures you free up your mind for continuous creative thinking. It allows you to be in the moment, as you know whatever came before has been safely stored away for later examination, so you can focus on what's next. It doesn’t really matter what you use: your phone, a notepad, your computer, even your hand. As long as everything will end up in a central place where you’ll regularly review it, you’re good. Remember, this is not a trivial matter. Even the tiniest blip in your mind can be the start of a new project, company or even life, as long as you make sure you don’t forget!