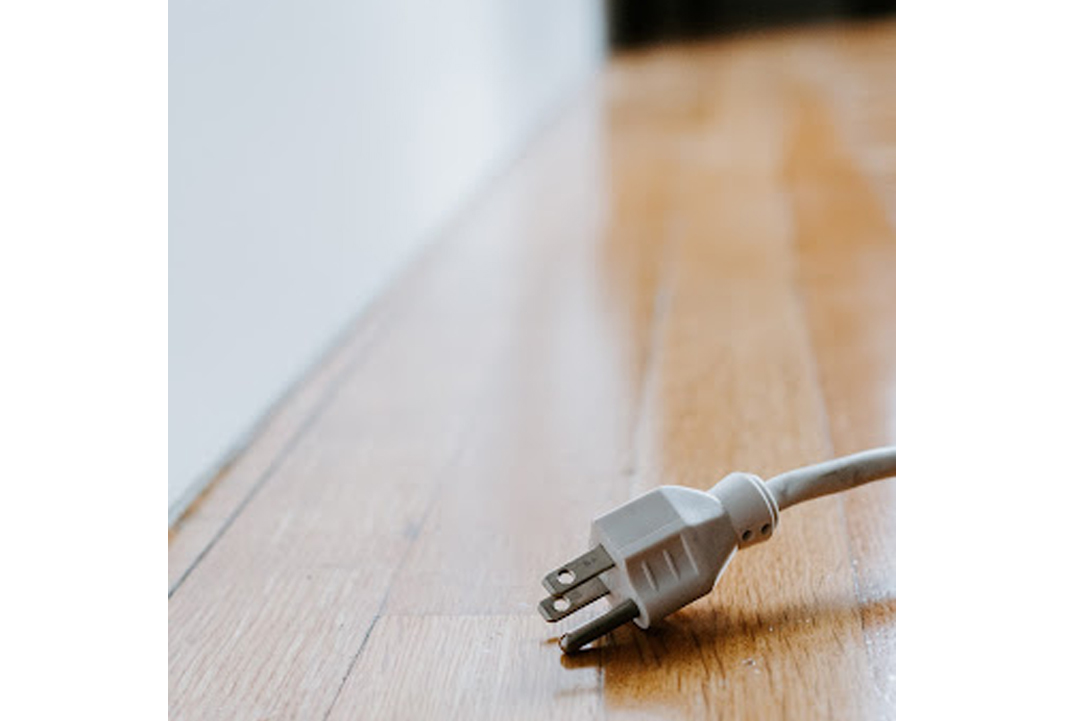 2011-2012: The crazy idea of intentional disconnecting

This is the third article in a series about Saent cofounder Tim's personal productivity journey and the history of Saent. The previous article was 2008: Empty your mind and stop multitasking.

I made minor changes in my productivity approach throughout 2008-2011, like trying Inbox Zero and discovering Evernote. But mostly, I was learning about business and people management. I ended up—more or less overnight—running a 40-people online marketing agency in Beijing. (A story for another time. 😝)

The next significant productivity milestone happened in 2011. I lived in Sofia in Bulgaria to run DanceTrippin—a global electronic music platform.

Launching our own TV channel on a shoestring was tremendously difficult. We played at the intersection of music, media (TV), and tech/internet. The demands on my time and attention were practically infinite, a situation further complicated by an equally endless stream of invitations to all-night dance parties.

Iliya, one of our team members, captures that time's (weekend) life well in these two pictures: work—and some fun—at parties, then sleep on planes.

I traveled 80% of the time. And thanks to smartphones, the constant pings of emails, messengers, and social media followed me wherever I went. These 24/7 notifications were relatively new at the time and still seemed like the best thing ever to most people.

Too much of a good thing: ubiquitous connectivity

Somehow I still managed to read books during this period, and one title inspired me to try a side project.

Hamlet's Blackberry argues we are getting too connected, with ramifications for our mental well-being, relationships, and happiness. The book proposes we should intentionally cut back on our connectivity.

As with GTD, what author William Powers described instantly resonated. I recognized my different state of mind when I had to turn off all devices on yet another plane. (Or when my phone's battery died in the early morning hours of yet another party.)

More than anything, I embraced Power's suggestion that we can and must solve too much connectivity with technology, not just willpower.

These thoughts inspired Doctor Disconnect, my attempt to help people disconnect more. The project was as short-lived as it was considered crazy at the time. Still, from then on, I knew that if I'd ever launch another startup, it would have something to do with productivity, disconnecting, and peace of mind.

The Doctor Disconnect project didn't get much further than this logo and a website. Still, it was my first attempt to support others in improving their productivity.