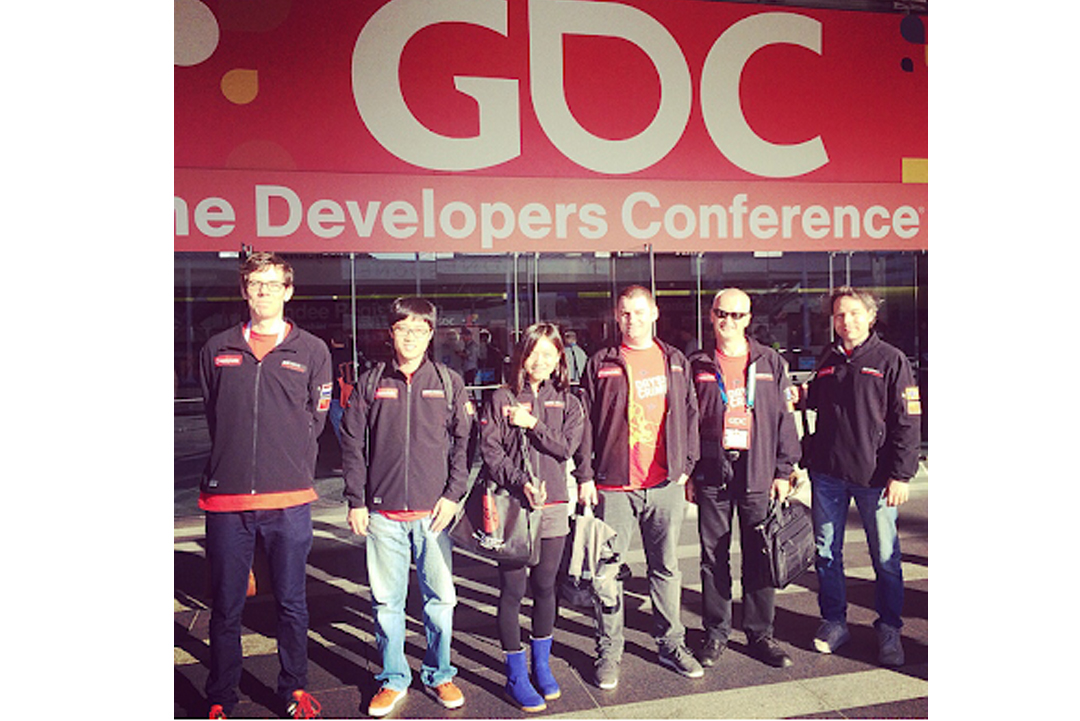 This is the fourth article in a series about Saent cofounder Tim's personal productivity journey and the history of Saent. The previous article was 2011-2012: The crazy idea of intentional disconnecting.

I was back in Beijing in 2014, recovering from my DanceTrippin adventure. I managed a small marketing team at a medium-sized mobile gaming company—a relaxed role by my wicked standards.

All seemed well until, one Wednesday in August, the entire company was brought together, and practically everyone got laid off. As by some divine miracle, I had just finished Ryan Holiday's The Obstacle is The Way and found myself with a brand new Stoic mindset to confront the situation.

A mind, I must add, that also started reaping the benefits of abstinence. I gave up drinking alcohol that June (and have never done so since—6-month report here, 4-year report here).

I wasn't eager to work at another gaming company—or any regular job, really. Having seen the mistakes of the failed company's executive team gave me the—in retrospect, false—confidence to launch another startup myself.

After some fuzzy thinking about AI, my thoughts returned to productivity. By then, I had added religious timeboxing and -tracking to my habits. I was also propped up with distraction blockers and lived in airplane-mode several hours per day.

Those "hacks" and an unexplainable devotion among my Beijing friends to reach 10,000 daily steps on a virtual leaderboard led to my next idea: an app called SANTT. (An acronym for words like sane, saint, ants, and a few others I can't recall.)

A slide from the deck I created to pitch the idea to a few people. More mockups at the bottom of the article. The full, original presentation is accessible here.

The app's proposition made more sense than the acronym.

People can't focus and have poor work habits. The few folks who are aware of such shortcomings lack the time and attention to escape their troubling situation, and so everyone is stuck working in mediocrity.

My solution? An app that combines the simplest and strongest productivity hacks I knew of:

These concepts boost productivity instantly and work without much explanation, reading, or training.

SANTT was born, or, at least, its idea.