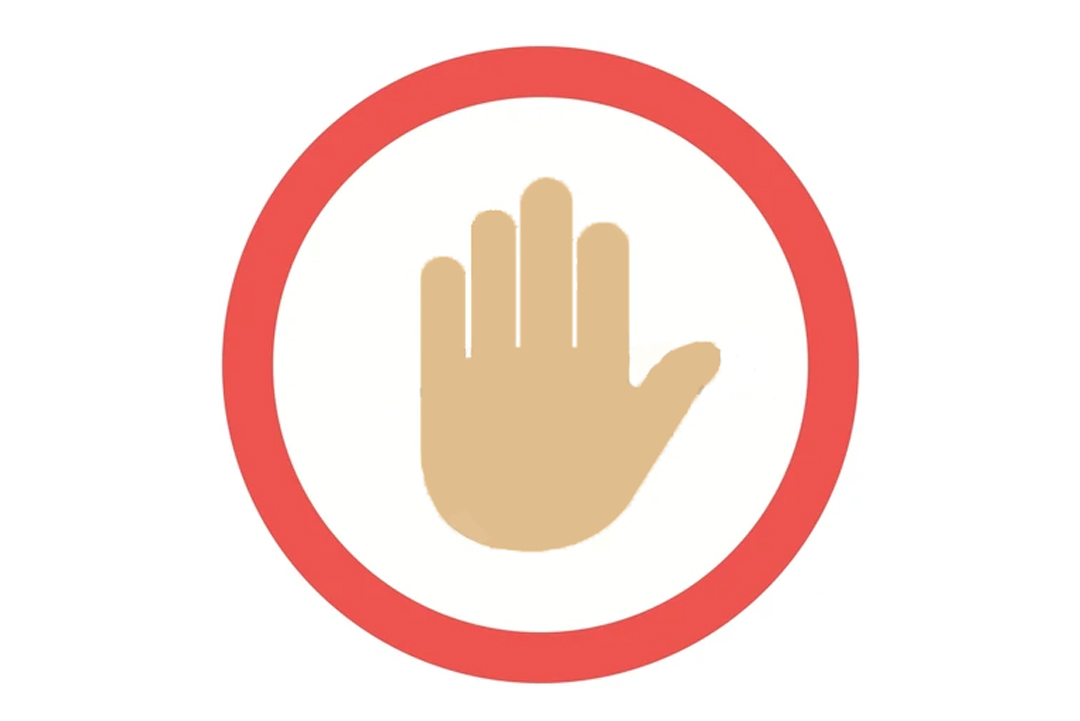 How tiny interruptions tank your Return-on-Attention

In Buiding a Second Brain—a course on digital note-taking—its creator Tiago Forte talks about Return-on-Attention (RoA), a term he first introduced on the Evernote blog in 2015.

RoA reflects how much value you create from the attention you invest in your work. He explains the concept with a simple visual, as shown below. The horizontal x-axis reflects the time passed in one work session. The vertical y-axis is the return received on your attention, which you can interpret as value created or work completed.

There's a ramp-up period before you reach an extended state of maximum value creation. Tiago refers to this first stage as the "struggle." In this phase, you need to figure out what you're going to work on or where you left off last time. It's also when you get in the right mindset and comfortable with your environment to reach that phase of maximum focus and value creation known as flow.

There's one spoiler to this RoA party: interruptions. They cut through this process and, whenever they show up, force you to start from zero and struggle back up to flow again.

Your mind needs to go through the struggle every time it switches attention between two activities, even when that's a tiny interruption like checking Slack, email, or phone notification.

This neurological quirk means that a typical day shows no stretches of lush, flowy forest for most of us. Instead, you'll see lots of uphill struggles, sprinkled with a few patches of green—if that.

How long till interruption time?

In his book A World Without Email, author Cal Newport mentions a study by time-tracking app RescueTime of the length of their users' work sessions before an interruption happens. "For half the users studied, this longest uninterrupted interval was no more than forty minutes, with the most common length clocking in at a meager twenty minutes."

But RescueTime users are not doing too bad—perhaps because they’re already tracking their time. The Distracted Mind cites research at an Australian telecommunications company where workers averaged three (!) minutes per uninterrupted work session. University students in a similar study didn't fare much better, clocking in at three to five minutes of continued concentration.

Pay attention to these charts instead of your phone next time you're trying to get valuable deep work done. These visuals show why you should quit messaging apps and put your phone in a box during work sessions. Those cute pings and tiny red dots aren't innocent. They're guilty of turning your workdays into endless struggles that tank your RoA—lots of attention invested with little to show for it.