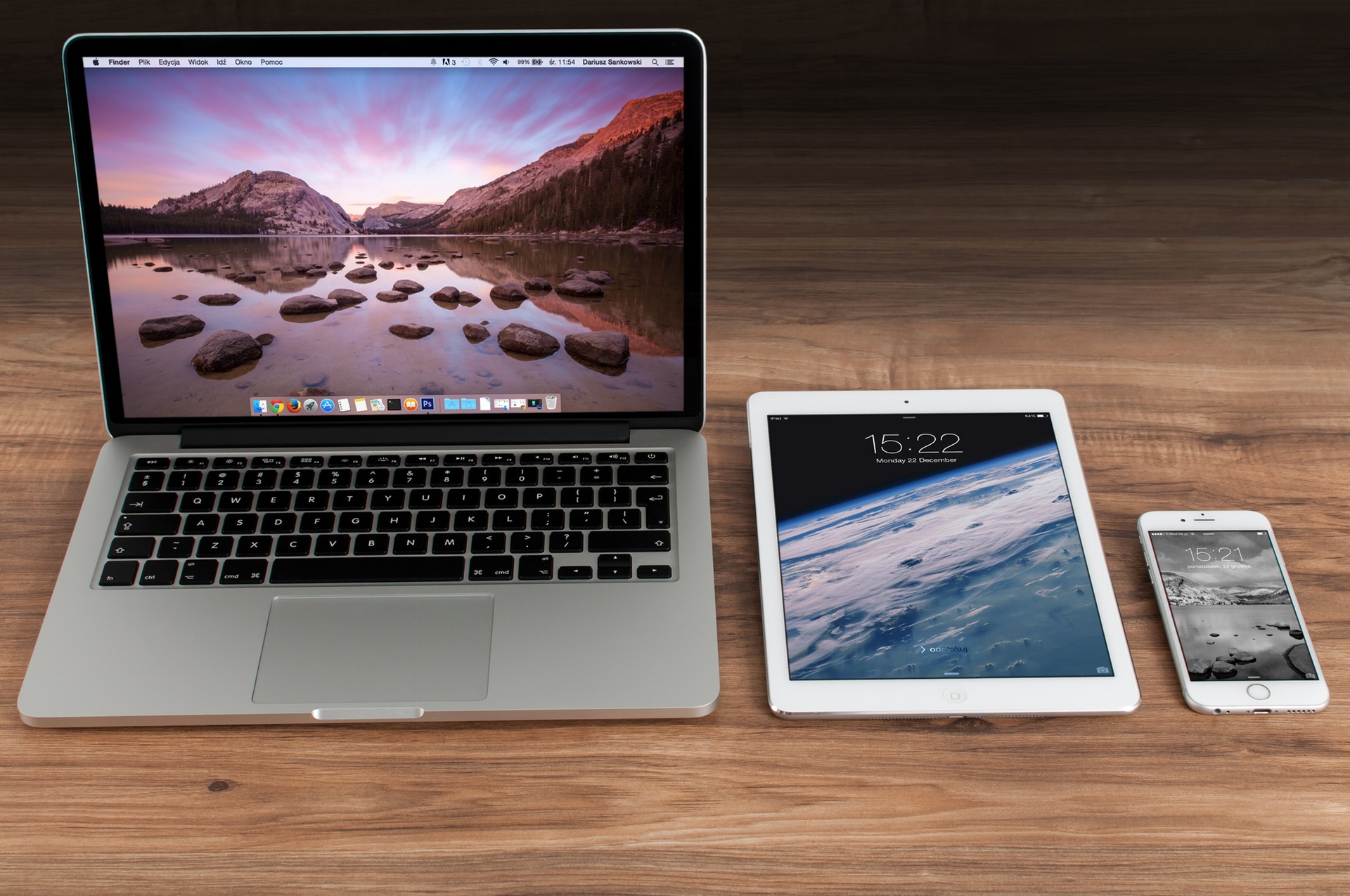 Why multitasking isn't a feature

I’m working on a report while keeping an eye on my Twitter stream. I send out a few messages while having dinner with my girlfriend. I’m reading an article on my phone while queuing at Starbucks. I’m watching my favorite sports team on TV while simultaneously hanging out on Facebook using my iPad.

Sounds familiar? Thanks to modern technology, we’ve all become avid “multitaskers.”  We hop from one activity to the other and back again. Perhaps not surprisingly, Apple touts this as a feature of their new OS, and has actually been doing so for a while.

‍2016: Siri on Mac is all about multitasking

From a marketing perspective, Apple’s choice to tout Multitasking as a main feature is understandable: we all do it, and the more we do it, the better multitaskers we think we are. Who doesn’t want a device and software that can make us even better at that?

Well, me for one, and not because I’m an Apple-hater (on the contrary, I use mainly Apple devices). As with climate change, the opinion on Main Street lags behind on what has already been pretty well settled on University Street.

For well over a decade now, scientific research is crystal-clear: the human brain cannot multitask. Our brains can’t handle two complex tasks at once, and at best, what we end up doing is constantly switching our attention between different activities. This switching costs us dearly: it takes more energy, we are slower, we make more mistakes, we can’t really think. Multitasking isn’t only impossible, it hurts our productivity, the very thing we think we’re improving.

Don’t believe me? Try this simple test. It takes less than two minutes:

If you’re like the vast majority of people, you were slower the second time through. It also felt more difficult to complete the task and you may have even made some mistakes.

I’ve done this test with groups ranging from busy executives to high school students and the message always clicks immediately: this is what we’re all doing the entire day, with much more complicated tasks than writing down a bunch of letters and digits.

Still not convinced? Check out this simple demo of the results of single versus multitasking (VIDEO).

While this fact has yet to make its way down Main Street, it’s hard to believe nobody on Infinity Loop in Cupertino (Apple’s HQ) is aware of the research on multitasking. It might be a great marketing move to appeal to the world’s “multitaskers,” but wouldn’t it be much better if Apple built technologies that truly helped us perform better?

Perhaps future versions of MacOS or iOS will include revolutionary new Singletasking features. Until then, you’ll have to rely on Saent Lifeline and self discipline to keep yourself at peak productivity.