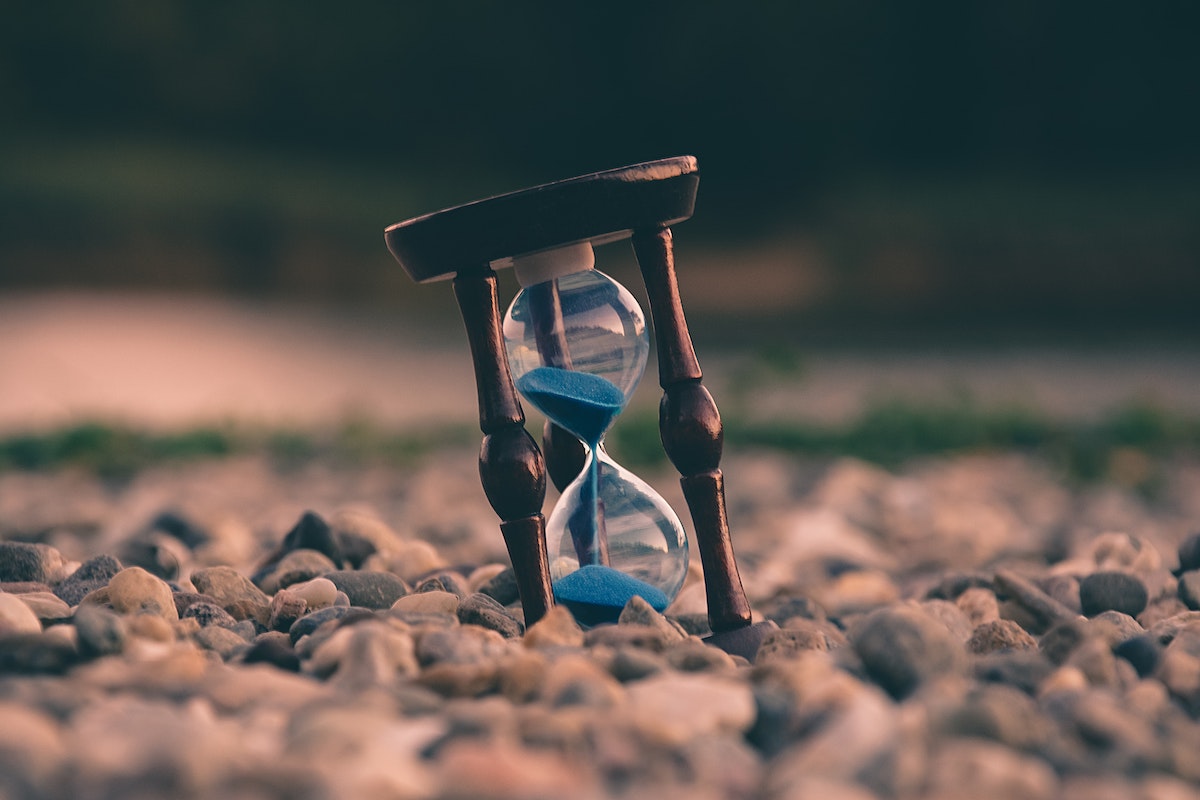 Timeless meditation: sitting without a timer

I meditate daily, mostly in unguided sessions: 15-minute ones on weekdays and 25-minute variations on weekends.

This timing creates a paradox. Meditation shouldn't be about performance, but using a timer often makes it so. I noticed a tendency to push myself to meditate longer—to be "better." I either want to reach the set time and not "give up" or for the session not to end. (Though, admittedly, the latter scenario happens less often. 😇)

A Buddhist monk would likely say that those who push themselves to sit for an hour, thinking that makes them "better" meditators, still have much to learn.

I had wondered about this paradox for a while when I read Chris Bailey's The Productivity Project. He lets his meditation timer count up instead of down. When he feels done, he checks how many minutes he sat for.

This seemed like a potential solution to my paradox.

I tried the upwards strategy for a few days—still the same problem. While there was no alarm to "work towards," I'd still push myself as I would take note of the time at the end of the session.

Then it dawned on me: ditch the timer!

Who cares whether I meditated for five minutes or an hour? The latter is unlikely to happen anyway, given my track record. And if my mind feels it has had enough after just five minutes, that's fine too.

I now have no idea how long I meditate, and it's lovely. I wake up and start my meditation. Once I feel like I'm done I stop, do my daily exercise, and then start the day.

By the time I look at a clock, I have no idea how long I meditated for. No pressure to "perform" on meditation—the way it should be.