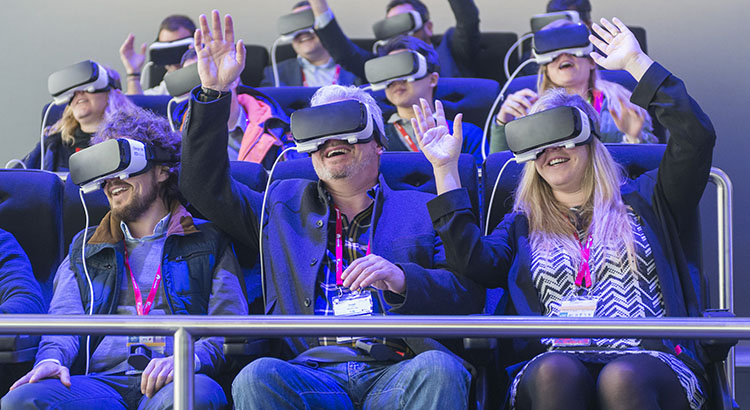 It’s becoming increasingly clear that many of the big technology companies—especially social media giants—are fighting for our attention. The more time spent on their digital property, the more ads they can sell. A war for your attention is the name of the game. Some—me included—suggest to solve this problem with... technology! Many people balk at this idea, most recently author Matt Haig in this article in The Guardian: There is something suspect about deploying more technology to use less technology. This reaction is understandable. At the surface level, it sounds like saying you can quit smoking by smoking more, so the proposed solution doesn’t make sense. But, when examined closely, this comparison is wrong, as smoking more does not relate to to giving up that bad habit in the same as more technology relates to using our devices less. As David Wong once said, “new technology is not good or evil in and of itself.” Technology is neutral, or better yet, it is nothing, it simply is. It is what we (humans) do with technology that determines whether its effects are good, neutral, or evil. As I’ve argued before, our devices didn’t decide to instantly notify us of every event that happens in the universe. This is a decision made by a product designer. Instead of notifying you of every new like on Facebook, your phone could just as well nudge you when it’s time to stop working, or to finally put the damn device down for a while, or to spend some precious time with your kids. It is up to those who create and program our modern devices and digital services to determine what our technology will do for us. At least for the foreseeable future, we humans are in the driver’s seat. We wield power over our tools, and we decide whether they help us live better lives or turn us into mindless zombies instead. So using technology to curb our addiction to technology is not so far-fetched. All that’s required is a new mindset (and perhaps business model?) amongst those who work in tech. That, in fact, might be the hard part, not bending technology to do our bidding. It’s ready and willing, if only the master would ask.