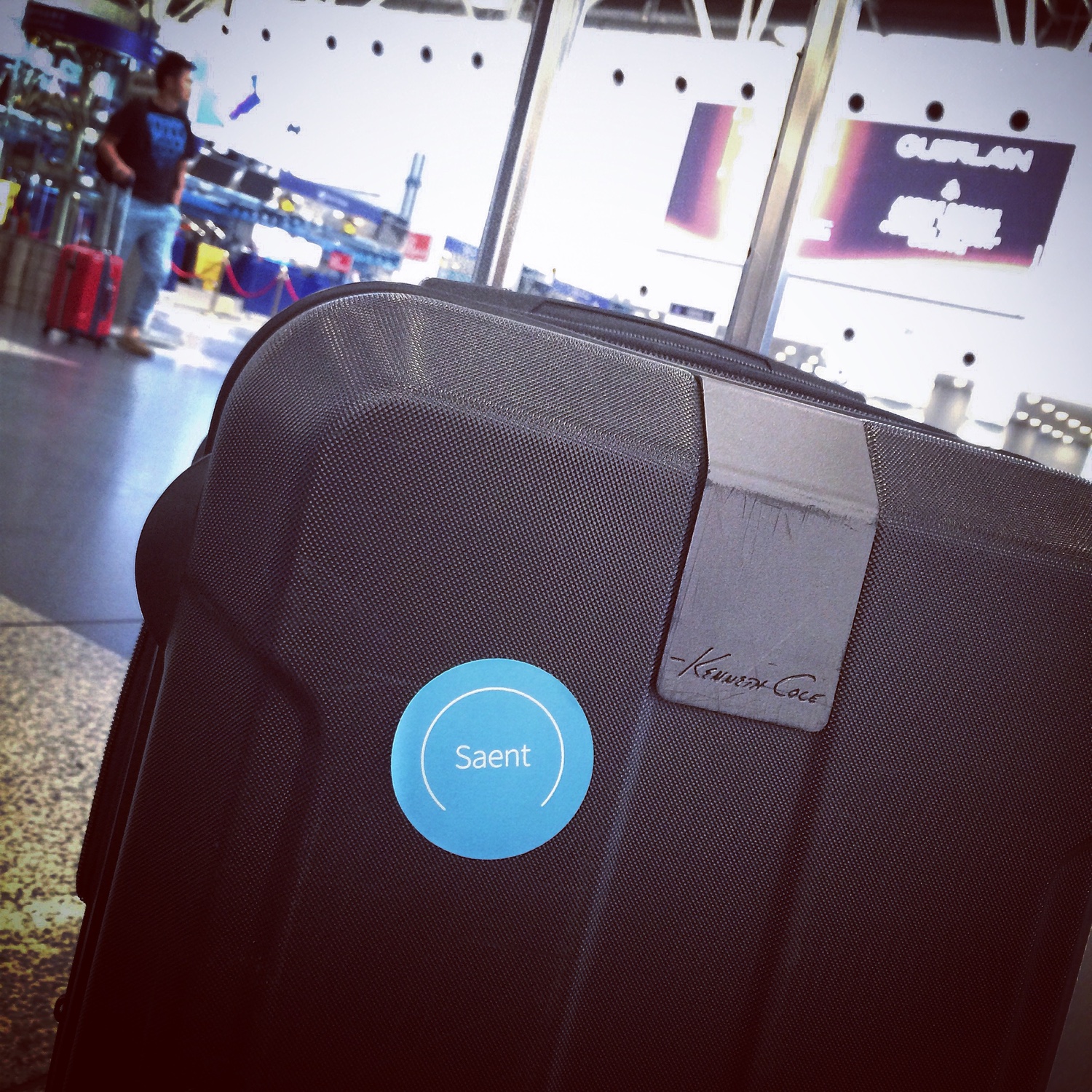 In the Bimonthly Productivity Top 5, I look back the the most important productivity hacks I've implemented in the past two months. This one covers May and June of 2015.

This might seem like an odd combination, especially in a productivity top 5. Let me explain. In June, I spent most of my time traveling through the USA promoting our new product. While at home in Beijing I love to walk everywhere, this proved impossible on the other side of the Pacific. Getting around Uber was the solution. While surely not cheap, it’s affordable compared to normal taxis. It also saved me time, not having to pick up and bring back rental cars in each city I visited. Moreover, I could theoretically read or do something on my phone while in the car (in reality I spent most of the rides talking to the drivers :).Resting While Uber got me around, Airbnb ensured a proper home base wherever I went; I made sure my accommodation always had a proper desk to work on. I booked close to wherever I had meetings. And free tips and inspiration from the local hosts were usually included for free.EatingTransportation, lodging… the only other missing element? Food. This is where Foursquare proved a good travel companion. By using the app on my mobile, I could easily locate great local coffee and food places I might have otherwise never found, or, would have spend lots of time trying to locate. Nobody would normally give these apps the productivity label. But they saved me time, money and just made things a lot more convenient while “on the road”. All pretty important to my general well-being and ability to do my work while traveling.

While I have written about Asana before, the effect it has on my productivity is still becoming more powerful every month, which is why I’ve included it here. It’s not because of any magical new features, but because it allows me to operate less and less on the basis of due dates. I basically spend 95% of my Asana-time in the “My tasks” overview, where I asses priorities on an ongoing basis. At the start of each week, I mark tasks I want to get done that week as “upcoming” (which moves them to the “My tasks” overview). I then prioritize those throughout the week by marking some for “today” and reshuffling as needed. For a more detailed explanation of how this works, read Stay Flexible and Feel Good with this Powerful Asana Feature.

Another familiar face in this top 5: Evernote. While I’ve been using this application for many years now, its usefulness under different circumstances continues to surprise me. As I was “on the road" a lot over the past two months, Evernote also proved a solid travel companion. The (Premium) feature to store notes offline (locally) on your device, is a great way to keep copies of travel documents you might need during your trip, even when you have no internet connection. I have one note with copies of my passport and visas, while I also have a notebook that contains receipts of all my flight tickets, hotel reservations and so on. This has saved me the hassle of uncomfortably messing around with my laptop in airport queues countless times.

I know this reeks of shameless self-promotion, but I have been using the 0.x versions of our own Saent software a lot in the past months. The combination of timer (Pomodoro), distraction blocking and points has proved to work great. The timer really gets me focused on dedicating a certain amount of time to a specific task, for example writing for at least thirty minutes every day (as opposed to giving up when faced with a writer’s block). The distraction blocker helped avoid numerous useless visits to Facebook. And the points have proven a great way to measure how I’ve been doing each day. Unfortunately the app is not available for download yet, but you can back our crowdfunding campaign here on Indiegogo and get early-access (as well as a beautiful device to go with the software).

As our team is distributed around the globe, we’re using a range of tools for communication. Recently, we’ve added WeChat to this mix. For anyone who has stayed in China for longer than a few days, WeChat is an unescapable phenomena. It’s like What’s App, Facebook, Instagram, Skype and Apple Pay all rolled into one. EVERYONE and their dog is on WeChat every waking hour over here (I’m based in Beijing).Why did we start using it?