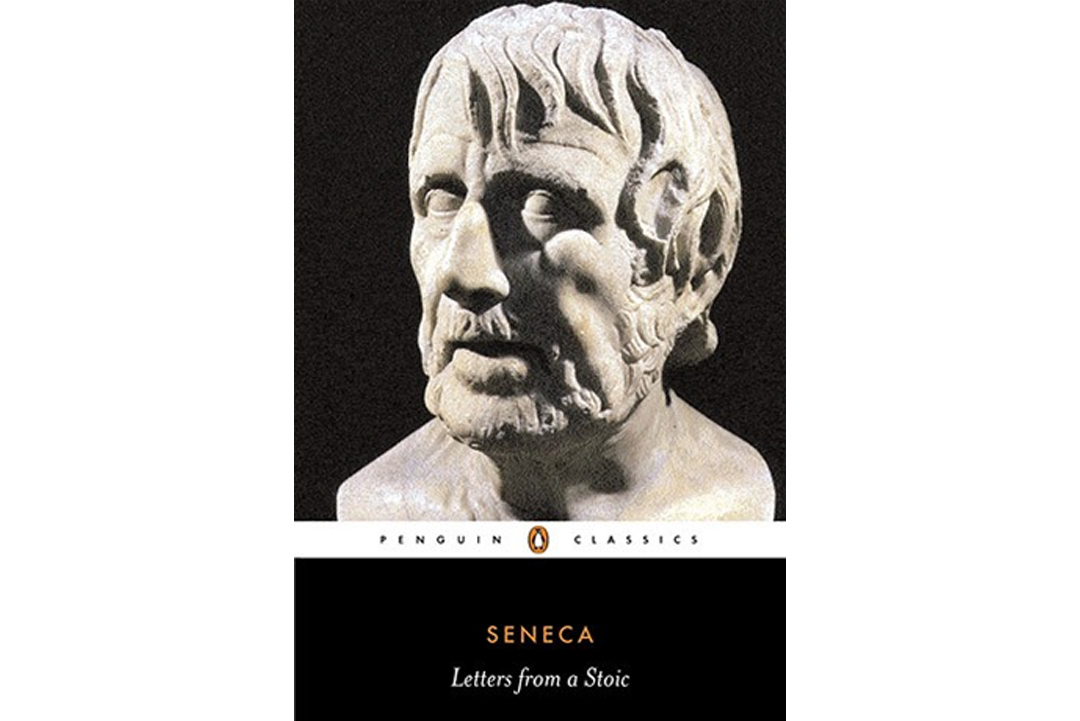 Letters From a Stoic book review and summary

In one sentence: while not an easy read, this is an invaluable and timeless guide on how to live a virtuous and fulfilling life.

Together with the book Meditations from Marcus Aurelius, this seminal work by Seneca is one of the true classics of ancient Stoicism (even though that school of thought originated in Athens, while both Seneca and Aurelius were Romans). Written more than two millennia ago,the Lindy effect is in full swing here, used by Nicholas Taleb as a rule of thumb to determine which books to read; for every additional day an idea (e.g., a book) exists, the life expectancy increases*.

Let’s start by saying this is not an easy read. While these days my reading speed averages one book per week, this one took me about a month. Some of the passages are dry, a few feel irrelevant, others are repetitive. Given its’ BC origins, the stories are not always polished and structured in ways we’ve become accustomed to in 2016 AD.

Nevertheless, the relevance of the book’s content is shocking. The observations Seneca makes about both individual behavior and society at large are still applicable today, perhaps even more so than in his days. The rich have way more than they need, people pursue happiness by chasing superfluous goals, leisure and travel are mistaken for the path to fulfillment, grave sins by successful people are forgiven for a few extraordinary deeds, opinion and titles are assigned too much worth; the list goes on.

While it is daunting and perhaps even insulting to try and distill this work into two key points, I’ll try to do so anyway:

“When you wish to inquire into a man’s true worth, and to know what manner of man he is, look at him when he is naked; make him lay aside his inherited estate, his titles, and the other deceptions of fortune; let him even strip off his body. Consider his soul, its quality and its stature, and thus learn whether its greatness is borrowed, or its own.”

As with any guidelines on how to live your life, this book is not for everyone. There is no such thing as The Only Right Way. But if a life of abundance, hedonism, constant busyness and limitless ambition has not brought you the fulfillment and happiness you had expected, this might be the book for you.

> Letters From a Stoic

** All the other three activities could be considered virtues (and hence part of “virtue”), but those three stand out, at least to me, hence I’m mentioning them separately).

View or buy Letters From a Stoic on Amazon

‍Links to the book mentioned in this article are Amazon affiliate links. When you click one and make a purchase on Amazon, we (Saent) receive a commission at no additional cost to you.