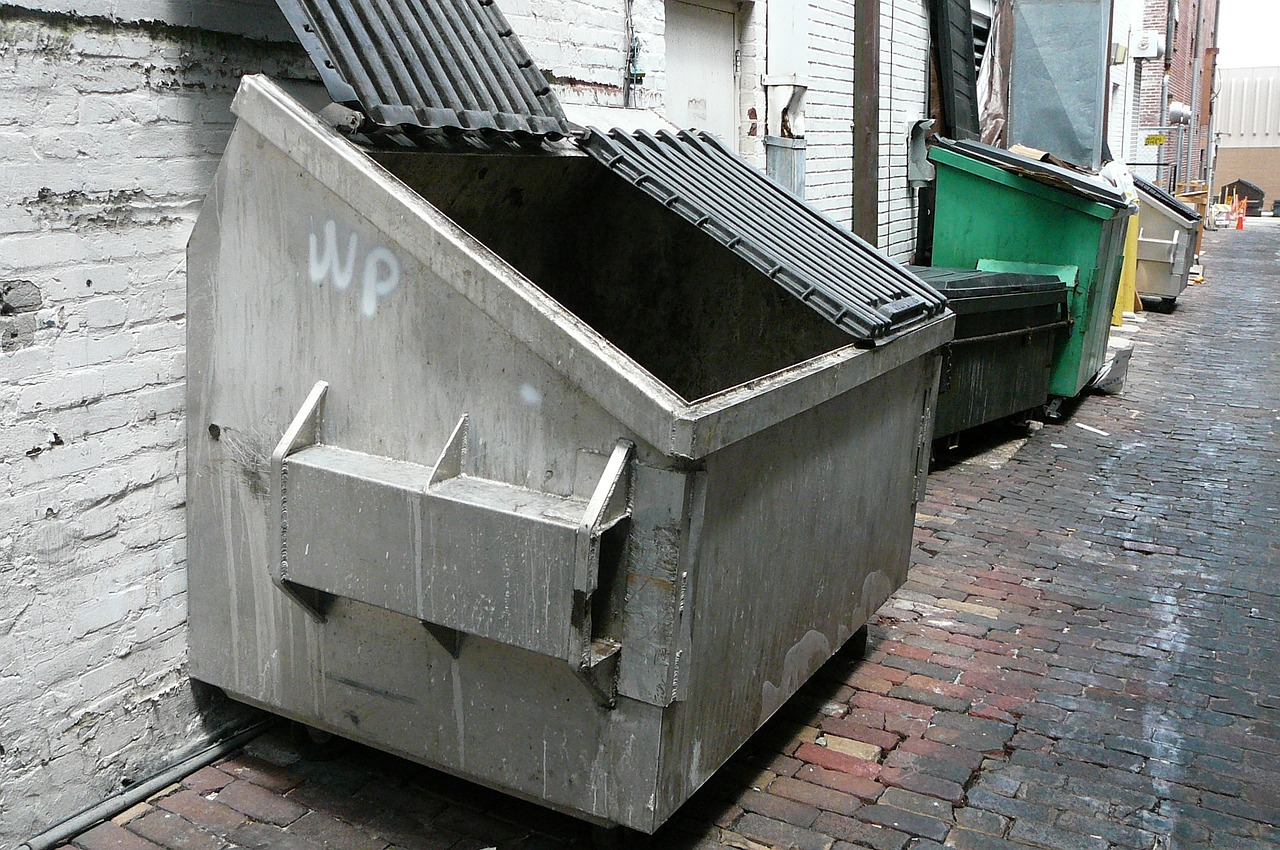 In a matter of minutes, hours or days, you can sometimes learn something which initially took others weeks, months, years or even lives to figure out. Though I have many, one such example from my own life is when I ended up running an online marketing company in China. With no significant prior management experience nor training, I mostly operated on “common sense”. One idea somehow stuck in my mind at that time: a manager is there to help and serve his people. Whenever anyone on the team faced a problem, I tried to support them as best I could. Unsurprisingly I soon found myself working 16 hour days, while everyone else would be home for dinner every night. Not known for lacking stamina, I went on like this for quite some time. Until one day I won two free consultation sessions with a high-end management coach called Gary. Though my autodidact-self was skeptical at first (“I learn by doing”), his simple advice would prove invaluable. Gary spent the first 30 — 45 minutes with me figuring out my experience and skill level. By then I had overseen the 35-people team for more than a year and figured out some stuff on my own**. But although he tried to hide it well, every now and then I could clearly see Gary was shocked by some of the basic management knowledge I was lacking. His most important conclusion?

>A waste bin manager, so I learned, is always open to provide counsel to his team on any matter. Whenever they ask a question, Mr. Waste Bin tries to come up with a solution. The results?

Luckily Gary had one of those brilliant solutions you understand in the blink of an eye. It forces others to think and all that’s left for me to do is say “sure, go do it!”. People around me couldn’t articulate what had changed, but the effects were instantaneous. Ever since that meeting with Gary they felt something was different. It was just one simple question I started replying to at least 80% of the problems thrown at me:

“What do you suggest?”

------Footnotes:* Not only is common sense sometimes a bad advisor when it comes to managing, “common” sense is not always the same in China as it is in other parts of the world (it’s called “common” for a reason of course). ** Unfortunately at the cost of human guinea pigs. When you try to figure something out by yourself when you’re, say, editing videos, the only victim is usually yourself (and maybe your client) in terms of time spent and/or quality loss. When the matter concerned is management of people, clearly people are the ones who will suffer from your mistakes.