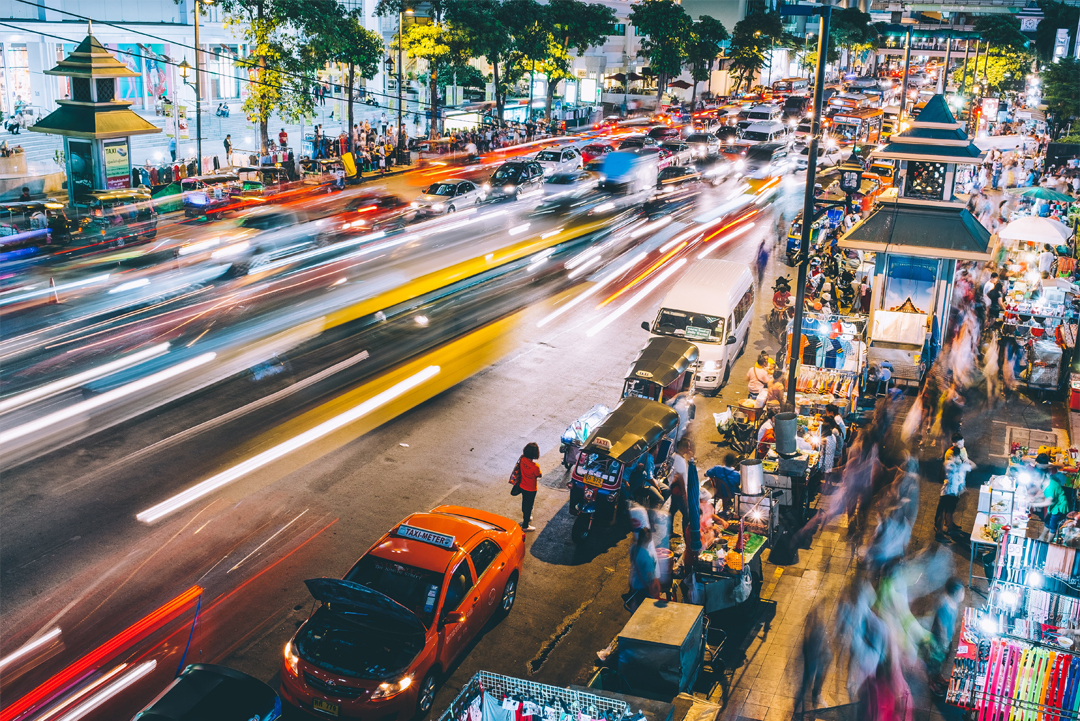 A theory from 1865 explains why you keep getting busier

Why are we busier despite our productivity tools becoming more advanced? Why do improved time management skills not result in less work and more leisure time?

In the 1800s, most people thought a more efficient coal engine would lead to less coal burning; an economist called Willam Stanley Jevons argued the opposite. As the cost of using coal drops—because of the increased efficiency—he expected demand to increase.

Jevons observation turned out to be correct and has since turned into a formal theory called Jevons Paradox. It states that "in the long term, an increase in efficiency in resource use will generate an increase in resource consumption rather than a decrease."

You can see it in all kinds of situations, like water usage—as water becomes more easily accessible, we use more of it—and mobile internet consumption with the transition from 4G to 5G.

Here's another example of, what I believe, is Jevons Paradox at work. In the excerpt below from his best-seller on time management, Four Thousand Weeks, Oliver Burkeman talks about productivity tools:

"The problem isn’t exactly that these techniques and products don’t work. It’s that they do work—in the sense that you’ll get more done, race to more meetings, ferry your kids to more after-school activities, generate more profit for your employer—and yet, paradoxically, you only feel busier, more anxious, and somehow emptier as a result. In the modern world, the American anthropologist Edward T. Hall once pointed out, time feels like an unstoppable conveyor belt, bringing us new tasks as fast as we can dispatch the old ones; and becoming “more productive” just seems to cause the belt to speed up."

Once you recognize Jevons Paradox, it seems to be everywhere, including in the realm of personal productivity.

We store and read more information instead of spending more time with less info to digest it better. We keep working more. We get more distracted for longer because social media and other entertainment are more easily accessible. And on and on.

Where does this lead? In his book A World Without Email, Cal Newport alludes to a solution*:* add friction to processes that are out of control.

"The idea that eliminating friction can cause problems might sound unusual, as we’re used to thinking about more efficiency producing more effectiveness, but among engineers like me, this concept is commonly understood. Too little friction can lead to feedback loops that spiral out of control, as happens when a microphone gets too close to a speaker and the self-amplification recursively explodes into a deafening screech. Something like the workload equivalent of the microphone screech is happening in modern knowledge work. When the friction involved in asking someone to do something was removed, the number of these requests spiraled out of control.”

How can you put Jevons Paradox to your advantage?

Note: ‍Links to the books mentioned in this article are Amazon affiliate links. When you click one and make a purchase on Amazon, I receive a commission at no additional cost to you.