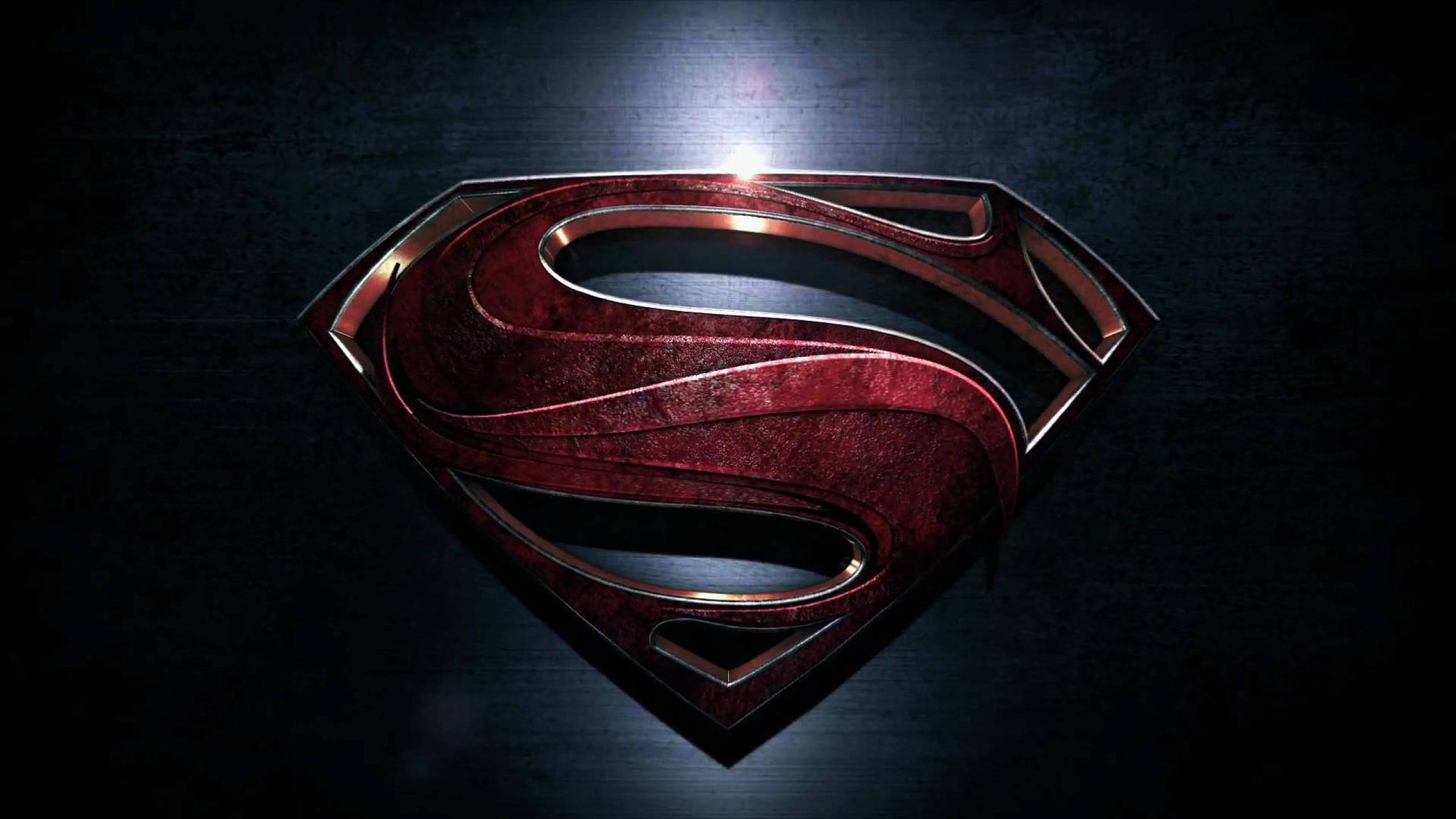 Here’s Why You Shouldn't Be More Productive in 2015

Do you plan to go to the gym more often in the new year? Smoke and drink less? Get more engaged at work? Or maybe quit your job and go on that travel adventure you’ve always dreamed of?

If you’re like most of us, you’re probably considering these or similar good intentions for 2015. And guess what? There’s nothing wrong with that! Taking a moment to review, reflect and set goals for the future is a good habit, and what better moment than at the start of a new year? Good intentions have a bad reputation nevertheless. They’re things we say but never do. Statements to be met with cynicism and the butt of countless jokes, haunting us throughout the new year. The problem with good intentions is that we suck at them. Instead of slowly making improvements throughout the new year, we dump our entire bad habit list onto that one date: January 1st. And it’s not only the volume of items on the list. Usually they also read something like “be more this” and “do more that”. This only makes matters worse. Besides the usual health suspects “quit smoking” and “go to gym”, a lot of work-related good intentions are some variation of “be more productive”. In other words; get even more done. You might consider getting up an hour earlier every day, so you can learn Chinese (good luck!). Or you plan to give up your Sundays in the new year, to make time for that revolutionary startup idea you haven’t worked on in 2014 (despite your good intentions last year).

Here’s the problem: you’re not Superman or -woman, and even if you are, you’ve got it backwards. Have you ever seen Superman embark on twenty adventures at once? Nope, he doesn’t. He only takes on the most badass thugs that nobody else can deal with and goes at them one-by-one. He’s not multitasking to fight one villain at 7 am, save a cat at noon and then yet another villain at 3 pm. Neither should you. If you want to get more of the great stuff done in 2015, try doing less. That doesn’t necessarily mean working less hours (though that wouldn’t hurt), but spread yourself less thin across a gazillion different commitments. Focus only on those rare activities that really make you happy and truly move the needle, everything else is just noise and wears you out. Trying to do too much at once is what makes you fail at all your good intentions. It’s what throws you right back into your old habits, before you can say “merry Christmas and a happy new year” Let’s redefine productivity in 2015 and make it about focus and doing great work, not necessarily more. Consider putting only one item on your new year’s good intention list for 2015:

“Instead of pursuing lots and lots of good things, I will only focus on a few really great things in 2015.” *------* This is an adaptation of a passage from the book “Essentialism: The Disciplined Pursuit of Less” by Greg McKeown, one of my favorite reads of 2014.