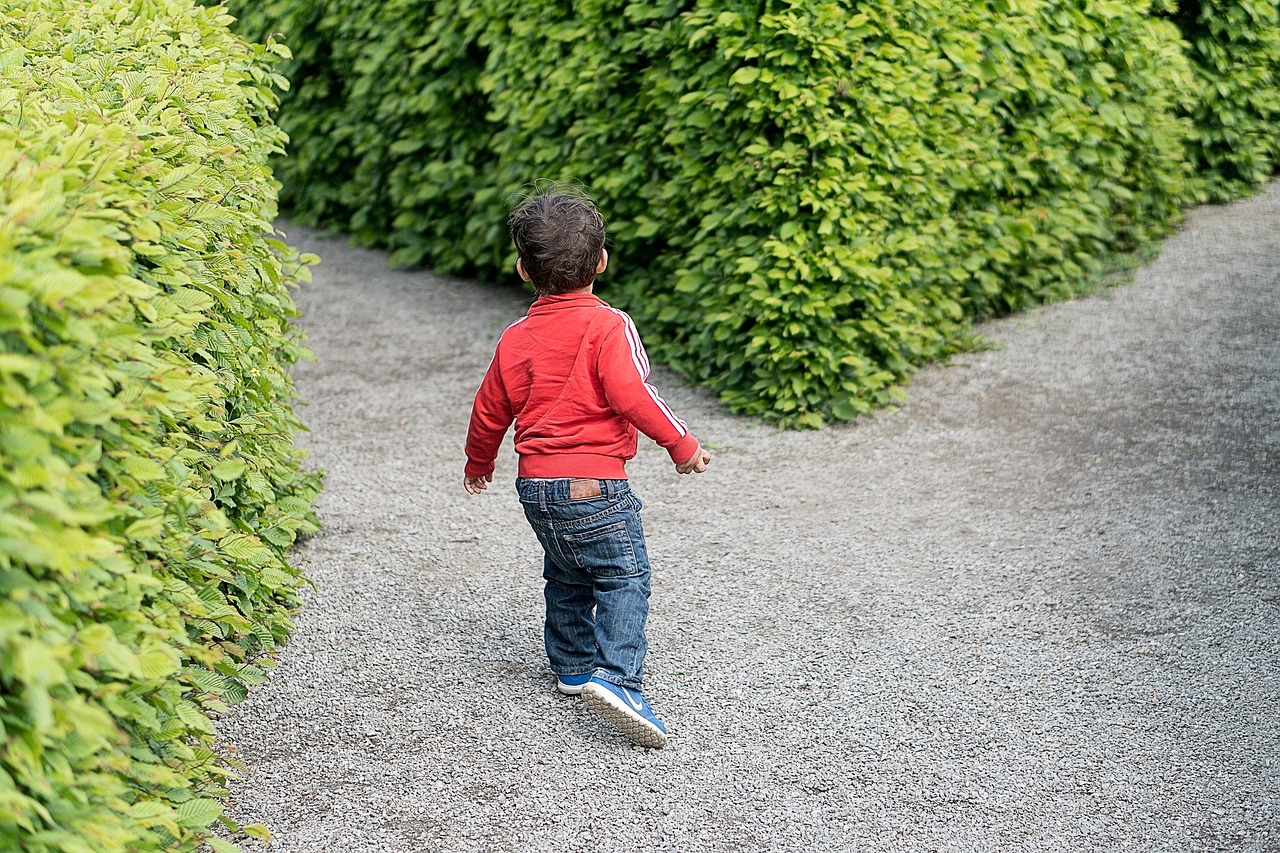 Getting Your Priorities Right is Hard. Here’s the Real Reason.

When everything becomes a priority, nothing is a priority. In fact, until around 1950, people hardly ever used the plural “priorities”. They seemed content to only have one “priority”*. No wonder we struggle with having three, five or even ten of them. Prioritizing is about making choices. Am I going to spend more time with my family, or write a book in my evening hours? Will I go to bed early, or hit the club with friends? It’s therefore also about saying no. If you make one thing a priority, you will have to say no to all the other things. You therefore also need to know what’s important to you, and be decisive.

To prioritize well, you need to:

Instead of trying to “get better at prioritizing”, you probably need to look deeper and identify which of the above three skills you need to improve. You might not set goals. Maybe you find it very difficult to say no. Or you always worry about making the perfect decision, effectively making you indecisive. In the Saent productivity and time management trainings I give, these three skills consistently come up as some of the most difficult issues people struggle with. It’s therefore not surprising many of us find it hard to get our priorities right. By putting some effort into improving yourself in one of those areas (or maybe even all three), you can come a long way in improving your prioritisation abilities.

Stand by your priority

Steve Jobs summed it up well, though he talked about focus and innovation:

People think focus means saying yes to the thing you've got to focus on. But that's not what it means at all. It means saying no to the hundred other good ideas that there are. You have to pick carefully. I'm actually as proud of the things we haven't done as the things I have done. Innovation is saying no to 1,000 things.

Setting priorities is not so different. It’s not about being more efficient so you can have more priorities. Instead it involves the type of focus Jobs talks about: determining what’s truly important, learning to say no a lot to everything else, then taking decisive action to stand by your priority and make it happen. Remember: When everything becomes a priority, nothing is a priority.-------* I recalled reading this somewhere in the past weeks, but couldn’t determine the source anymore. Luckily Thomas Wier came to my rescue on Quora, with the following answer and a great little investigation:

"It turns out that this is largely true. If you do a Google N-gram search for both 'priority' and 'priorities', you find that the latter was almost asymptotically infrequent before about 1940:

Before this time, priority existed almost exclusively as a mass noun, which explains why the plural form did not exist for most speakers: the word referred only to the generic quality of being first. There are a few attestations from the mid 17th century of the form in the plural, but these are rare, and the count noun version was essentially extinct until its 20th century revival. Probably this reflects a change in English grammar rather than some sort of cultural attitude towards getting things right."