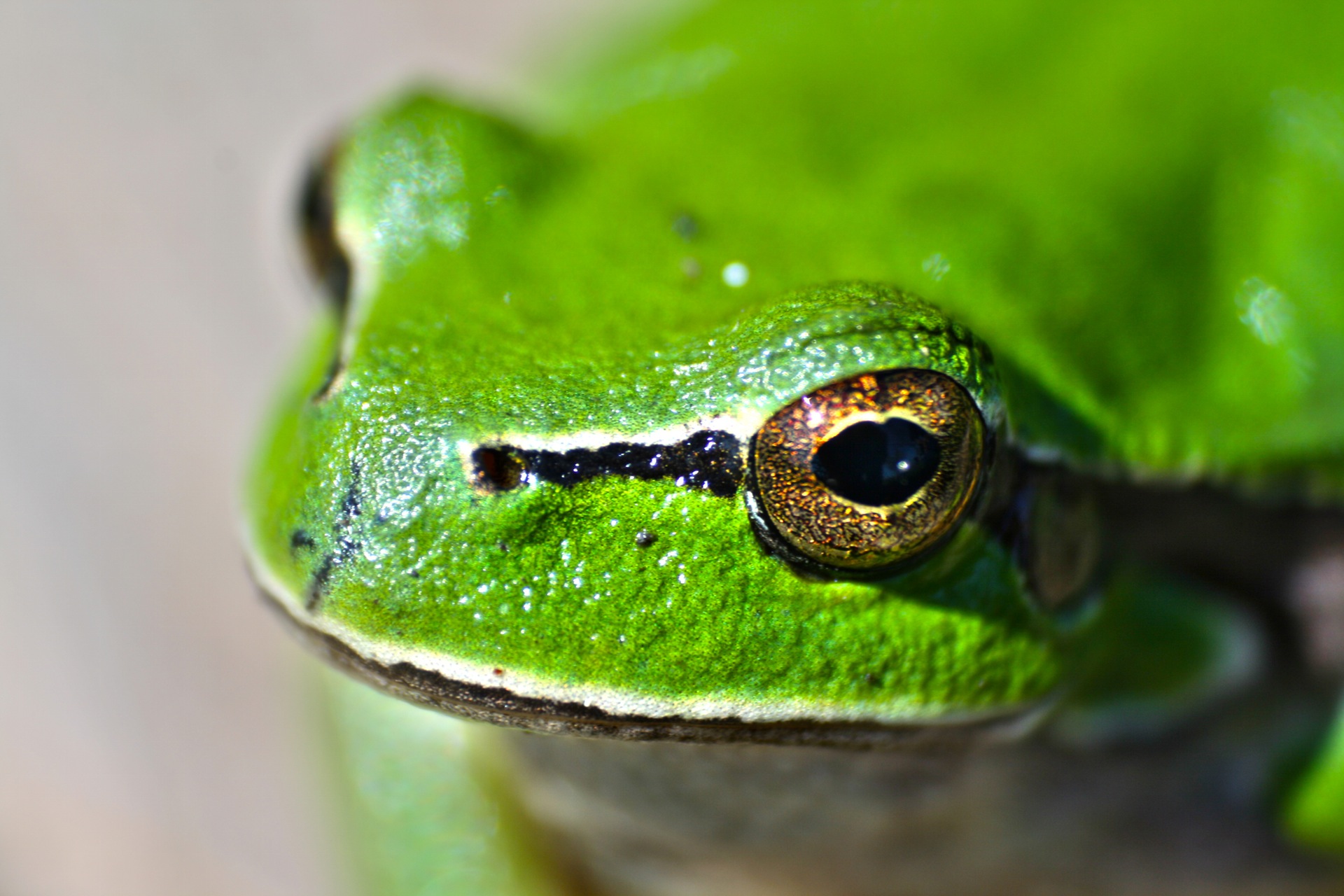 The One Habit to Rule Them All: Eat the Frog

One Ring to rule them all, One Ring to find them, One Ring to bring them all and in the darkness bind them."- J.R.R. Tolkien, The Lord of the Rings

In “The Power of Habit”, Charles Duhigg describes the top priority of the new CEO of Alcoa, Paul O’Neill, at the moment of his appointment. It was very simple and straight-forward: worker safety. Shareholders were shocked by his strategy. At the time, the company was not doing great: “How dare this new guy talk about worker safety, while we’re not seeing any profits?" O’Neill proved them wrong nevertheless. It turned out worker safety was a so-called “keystone habit”: a powerful habit that affects all the others, kind of like the One Ring in the Lord of the Rings from the introduction quote: One Habit to rule them all, One Habit to find them, One Habit to bring them all and in the darkness bind them.

The brilliance of worker safety focus

In Alcoa’s case, focusing on better worker safety was a genius move. Not only did it increase morale and well-being amongst workers, it rippled through all other areas of the company as well. Communication from bottom to top had to be improved, so accidents could be reported to the CEO within 24 hours. Old machines had to be replaced with higher quality equipment to ensure safety, which in turn improved quality of their products. By having the entire organisation focus on one keystone habit, over time everything improved because of this crystal clear objective. So how does all this relate to us?

Eat a live frog first thing in the morning and nothing worse will happen to you the rest of the day.”

This quote is usually attributed to Mark Twain* and over the years has been simplified to “Eat the frog”. In other words, if you start your day with the thing you’re dreading most, the rest of your day can only get better. Author Brian Tracy even wrote an entire book about it called “Eat that Frog!”. He defines the frog as follows:

Your 'frog' is your biggest, most important task, the one you are most likely to procrastinate on if you don’t do something about it. It is also the one task that can have the greatest positive impact on your life and results at the moment."

That’s the most important thing you need to know about the frog. You don’t necessarily need to read an entire book to understand the concept. In fact, now that I’ve told you those three magic words, you’re all set.

Don’t be mistaken by the simplicity of the frog. Eating him for breakfast truly is a keystone habit when it comes to productivity and doing great work:

If you consistently apply this trick every day, it will have a ripple effect on everything else you do. It’s why “eat the frog” is one of the Ten Commandments of Saent, and personally I apply it throughout my day, constantly.

At first it will come hard to even eat one frog per day. It’s extremely counter-intuitive to look at your todo list for the thing you’re dreading most, and then actually going ahead and doing it before anything else. But as it becomes more natural and instinctive, it will come easier and you will find yourself doing it automatically. In other words, it has become a habit. I’ve been eating the frog for many years now. I’m constantly looking to do the thing I’m dreading most next, not only at the start of my day. This way my day nicely progresses from the hard stuff towards the easier things at the end, which is much better than the other way around.

If you only do one thing...

If there’s only one single thing you do to improve your work, let it be this: become a frog eater. Use our Daily Checklist Template to focus on that One Habit and over time you’ll acquire the power to rule them all!------* The origin of the quote is contested by Quote Investigator, more info here: http://quoteinvestigator.com/2013/04/03/eat-frog/