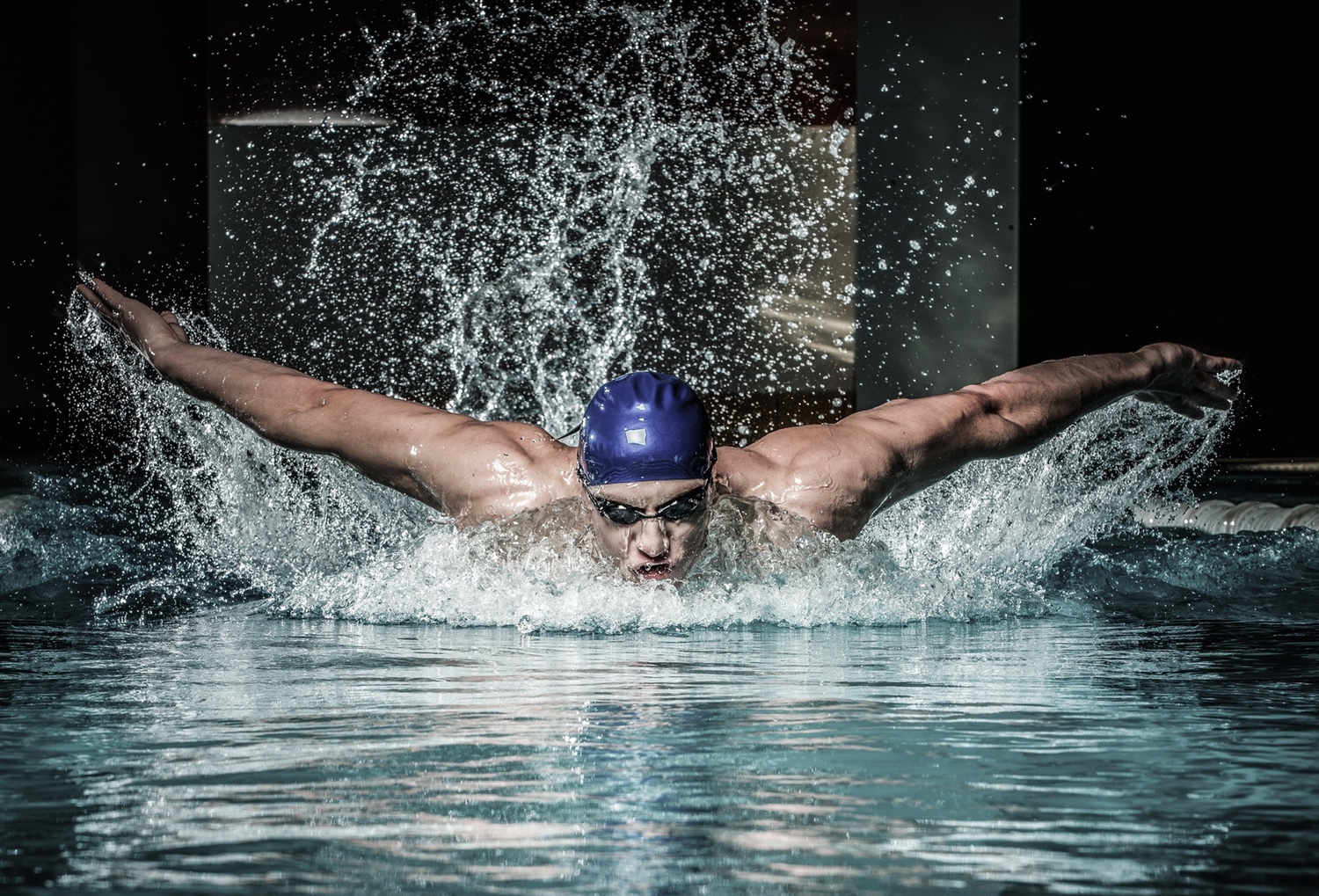 Build a daily routine that sticks, even during big change

When Michael Phelps woke up at 6:30 am on August 13th of 2008, he wasn’t in his own home. In fact, he was far from it, as he was rising to a new day in the Olympic Village in Beijing. Yet everything he did from the moment his alarm clock went off, followed an exact pattern he had been practicing for months.<At 7 am sharp he was eating his regular breakfast, 8 am marked the start of his usual stretching regime. By 9:56 am, he stood behind his starting block, exactly four minutes before the race of that day would start. All exactly as planned; Phelps followed a carefully structured daily routine.

Taking my show on the road

When I travel, things go quite differently. I forget to meditate. I can’t go the gym. The coffeeshop nearby doesn’t have Wi-Fi. The day gets ripped to pieces by airport security lines. In other words, my routine falls apart. But why does that matter? In The Power of Habit, Charles Duhigg describes the story of Phelb’s carefully crafted daily routine. He goes on to explain why following this strict pattern is so important; as soon as Phelps was off the block that day in Beijing, he realised his goggles were leaking. For any other swimmer, this is considered a catastrophic, end-of-race event. Not so for Phelps. He stuck to his routine, trusted the process and went on to win gold. Every step was so ingrained, even a small deviation kept him on the path to winning.

A typical productive day is like that for me as well. Even if one thing doesn’t go according to plan, I trust the process and continue with the other regular elements of my daily routine. Before I know it, I’m back “in the groove”. What might have turned into a bad day still ends up as another good one. Like Phelps does with swimming, building a routine for your work day can lead to stellar performance. But what happens if instead of one, many elements of your process fail?

The return of doubt

During my recent travels, voices of self-doubt resurfaced when faced with a setback. I started focusing on problems, not solutions. I felt like shit. What was going on? Where did my calm mind go? It took me a few days. Then I realised all building blocks of my normal workflow where out of the window, caused by my travels:

How did that happen? Traveling costs time, so I fell behind on email and tasks which put me in “catch-up”-mode. This made me skip keeping track of things in iDoneThis. Then I stopped doing my writing in the morning. I couldn't meditate in a full “hacker’s house” in Palo Alto. To top it off, I only went for the occasional run, as opposed to doing regular workouts in the gym.

Taking out a lot of elements from my daily routine lead to the entire system falling apart. As soon as I realised this, I got to work. Instead of focussing on how far I had fallen behind on everything, and whether or not my trip would be successful, I returned to the process. I started making sure I built my day around my regular habits again; I did exercises in my apartment. I relentlessly started keeping track of my progress in iDoneThis. I started the day writing. I made a daily trip to the coffeeshop. As by magic, my mind calmed down and productivity shot up. The antidote turned out to be surprisingly simple:

Whether it’s a simple change in environment, a major event in your personal life or an unexpected occurrence at work, trusting the process is the best strategy to keep yourself going and stay productive. Just follow the above four steps to make sure you’re prepared for whenever big change might be headed your way!