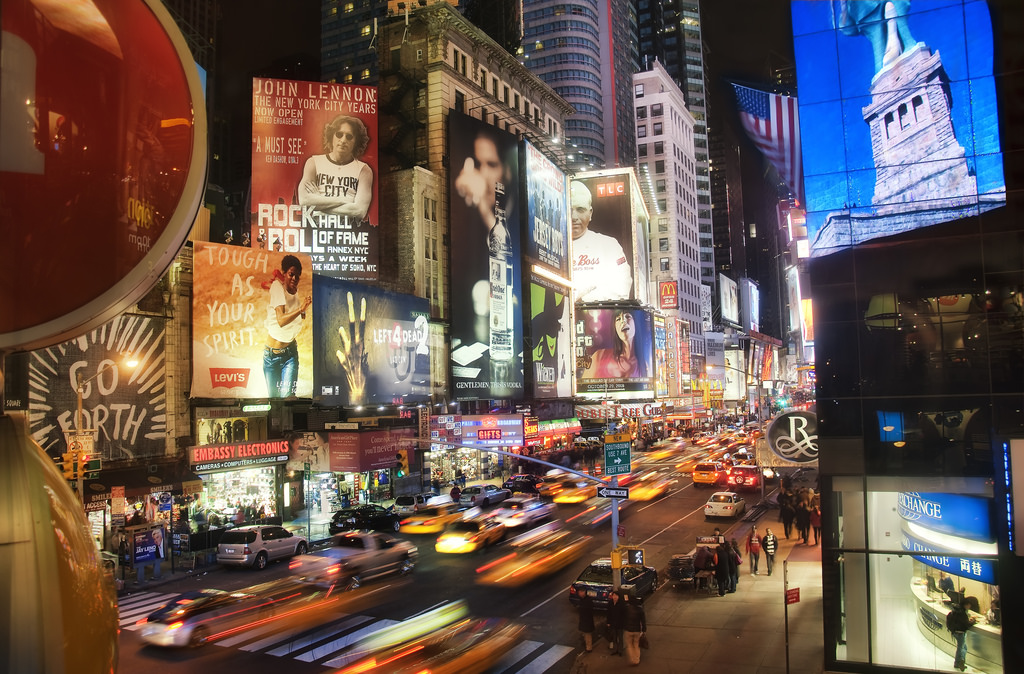 Why Not Busy is the New Black

“If a frog is placed in boiling water, it will jump out, but if it is placed in cold water that is slowly heated, it will not perceive the danger and will be cooked to death.”*

When I was about seven years old, my father would leave our house every day at 7 am instead of 8 am, to avoid getting stuck in traffic. By the time I was 16, he would be in the car by 5:30 am to achieve the same result! Had this happened overnight, my father most likely would have quit. Instead it crept in and he left home a bit earlier every year, like the frog caught in the slowly warming water. We’re all a bit like the frog and my father these days. Busier than ever, both work and leisure time are chockfull with tasks, appointments and deadlines.

Those virtuosi who have mastered the skills of digital productivity might sport an empty inbox, but even they shoulder daily heroic efforts to stay on top of things. In theory technology can help us to do the same in less time. In reality we’re using our devices and digital applications to do more, even more, and then some. Along the way we’ve gradually sacrificed other things: reading a book, a good night’s sleep and simply staring out the window when on a train. Not surprisingly our ability to concentrate and think deeply has vaporized together with free time and boredom. To make matters worse, being busy is now the social norm for many. Like the underlying implication of a suntan (or lack thereof)**, not being occupied is frowned upon. Anyone of importance surely must have tons to do. Being busy signals you’re indispensable, right? When most of us are caught up in the daily pits of todo lists and distraction, those who can lift themselves out will gain a competitive edge. And since your competition could well turn out to be a robot in the not too distant future***, having the time and ability to think creatively might be your key asset. Not worried about your employability? Then let’s just follow the simple logic of trends. When the common man is dark-skinned from working outside on the land, elites want to be pale. Once everyone is pale, the well-off want to be tanned. And if it works like that for suntans, why not for busyness? Now that being busy has become a badge of honor for the mainstream, elites and trendsetters will likely move in the opposite direction again. Remember you heard it here first: not being busy will soon be the new black.------

‍Footnotes:* The anecdote of the frog is widely spread and stems from experiments done by 19th century biologists. Contemporary scientists contest the story and say a frog will jump out. I’m still using it anyway, since it’s such a good analogy — http://en.wikipedia.org/wiki/Boiling_frog** See the previous article, “A Noteworthy Case of Sunburn. *** To get up to speed on the “robots are coming issue”, check out this 15 minute primer on the topic titled “Humans Need Not Apply. Image via Werner Kunz, Creative Commons.